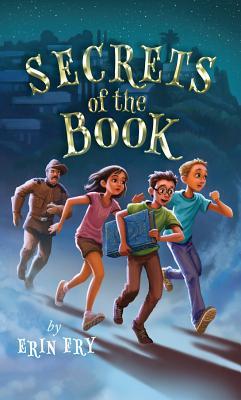 The Professor of Secrets and Their Books.

The Book That Will Change Your Life! (Pure Wisdom!)

I have not caused anyone to weep I have not carried out grain-profiteering I have not sinfully copulated I have not been the cause of terror I have not been impatient I have not slain sacred cattle. After the confession came the climax of the trial: the weighing of the heart. Anubis, the jackal god of mummification, held up a pair of scales.

In one dish sat an ostrich feather, like that worn by the goddess of justice, Maat, and regarded as a symbol of truth.

If the feather and the heart balanced the scales, the dead person would pass the test. Those whose hearts weighed too much were considered impure and condemned to several horrific fates. The deepest fears of an ancient Egyptian contemplating their lot for eternity are eloquently summarized in chapter 53 of the Book of the Dead.

I will not eat feces, I will not drink urine, I will not walk headdown. Of such importance was the weighing that the Egyptians fashioned amulets, the scarab of the heart, which were placed over the heart of the deceased before mummification.

O heart of my different ages! Do not stand up as a witness against me, do not be opposed to me in the tribunal, do not be hostile to me in the presence of the Keeper of the Balance. To the righteous, on the other hand, the way to paradise would now be opened. It was not, however, an exclusively spiritual paradise.

There were physical rewards as well. As chapter of the Book of the Dead reveals, corporeal needs and pleasures were not abandoned once one passed into the afterlife. Specific meals are mentioned: A passage from the rubric to chapter promises Ashens-cake, a jug of beer, a Persen-cake, and a portion of meat from the altar of the Great God. The dead were also expected to labor: Planting and reaping crops were included as part of the afterlife in the Aaru.


But work was not all that arduous, as the virtuous dead could now rely on an army of servants to help them. These were the ushabtis, statues entombed with them among the other grave goods.

It was believed that magic would convert these statues into servants once the dead passed into Aaru. Each ushabti figurine had its arms crossed and held farming implements. Here I am. A matter a million times true. History Magazine. For centuries, Egyptian royalty guarded the sacred rituals that guaranteed divine favor after death, but over time all Egyptians, both rich and poor, could possess its secrets. Read Caption. 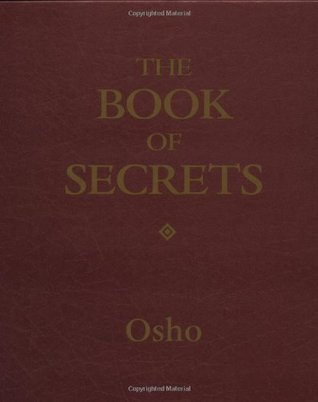 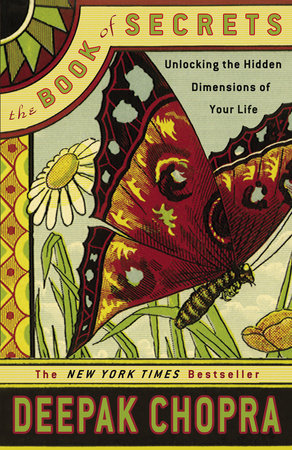 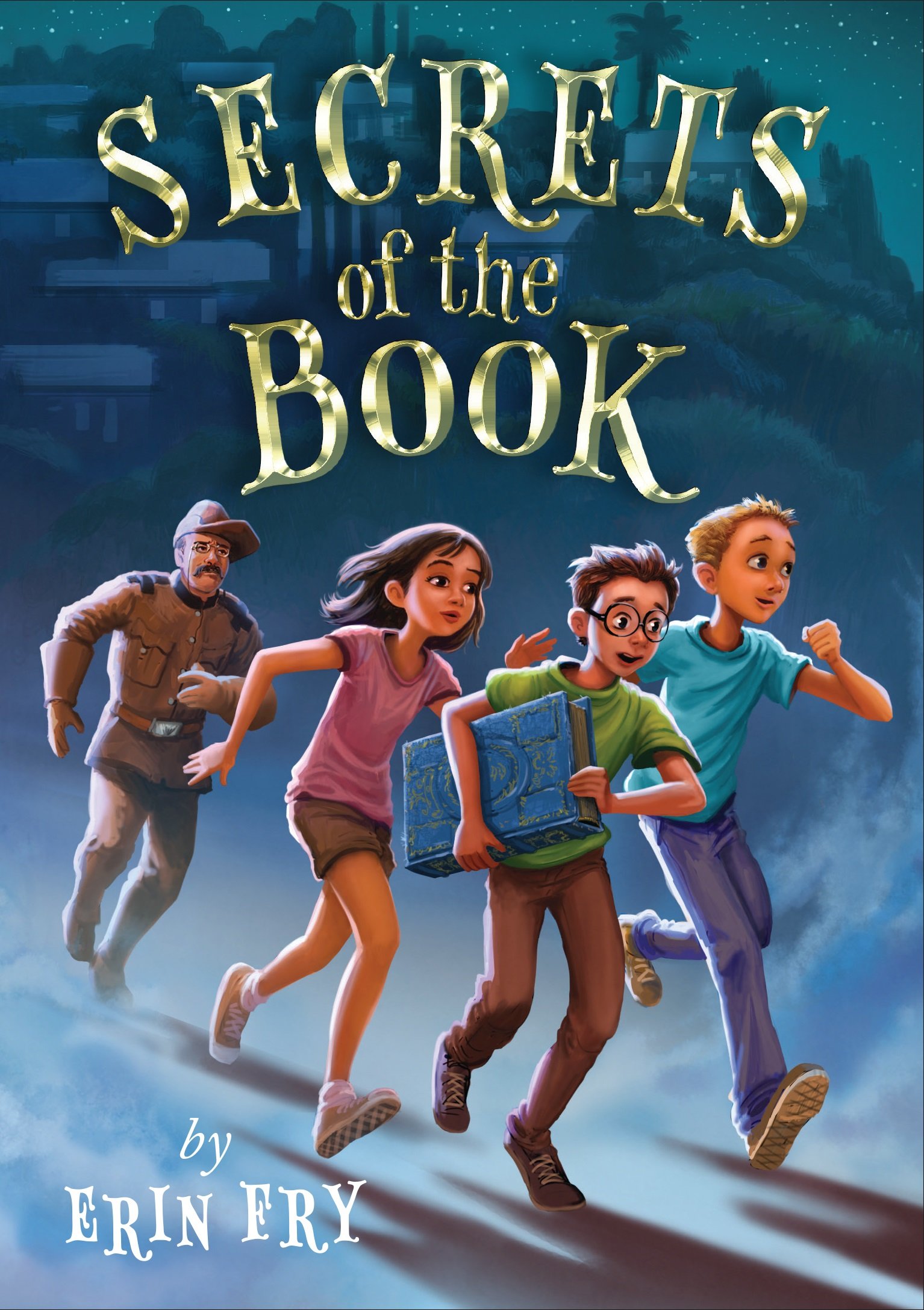 Related Secrets of the Book